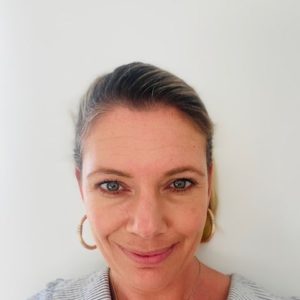 I have a holistic approach ensuring every angle is covered. I am experienced at working through difficult and complex litigation whilst guiding clients with compassion and warmth. I strive to manage conflict and keep the wellbeing of any children at the fore. Ultimately I care about getting the right result.

An Insight into the Solicitors Qualifying Exam (SQE)

My Route to Qualification