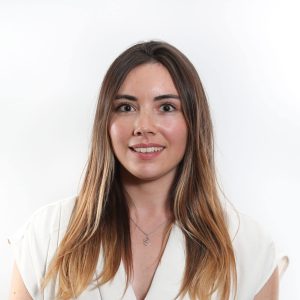 In 2019, Jess Varnish, former Great Britain cyclist, took both British Cycling and UK Sport to an Employment Tribunal following her abrupt “drop” from the GB team before the Rio Olympics in 2016.

Jess believed that she was dropped from the 2016 Rio Olympics in “retaliation” for her criticism of her coaches. She argued that she was in reality an employee and therefore should be afforded certain protections under Employment Law such as sick pay, a pension and the right to bring a claim for unfair dismissal.

The former GB cyclist claimed that the sporting organisations’ control over her was akin to an employment relationship, and therefore she had employment rights. In addition she argues that the £25,000 grant provided by UK Sport was in reality a salary and not a grant.

During the tribunal hearing, Jess also raised a number of issues including welfare concerns, the balance of power with governing bodies and the control that athletes are put under. A small victory for Jess from the case is likely to be that UK Sport and British Cycling both confirmed that they have taken on board the issues raised and will review how athletes are allegedly treated.

Following the decision of the Employment Tribunal last year, Jess has now won the right to a full appeal on the question of her employment status with British Cycling. No doubt this will prove to be a highly anticipated decision for athletes due to the repercussions if the previous decision is overruled. The hearing is due to take place in the first half of 2020.

If you require advice in respect of any business or employee related matter, please contact our experienced Employment Lawyers or Business Services Lawyers on 01202 525333.