Taxi and Private Hire Vehicle Licensing Update: What does it mean for drivers and operators? 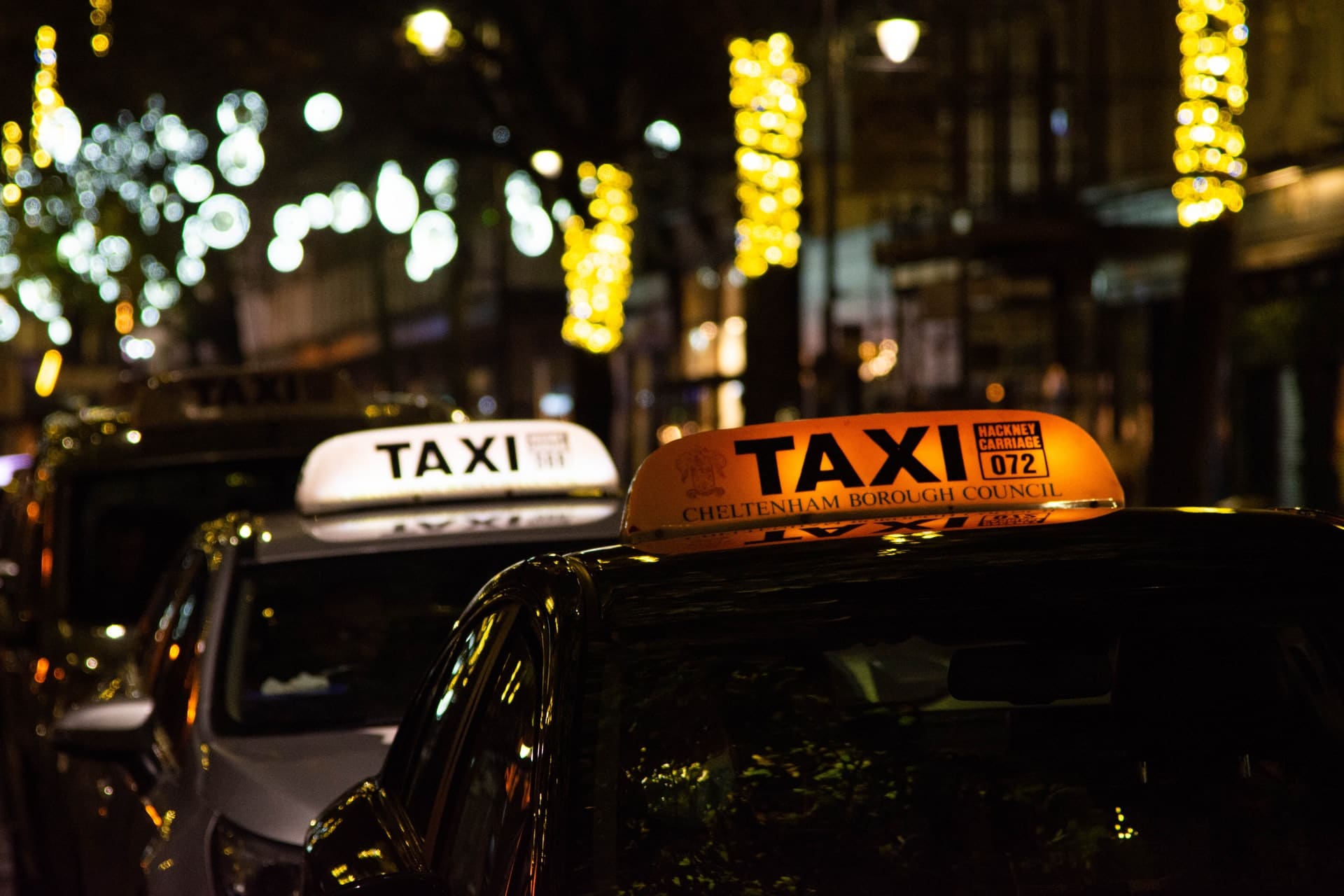 On 31 March 2022, the Taxi and Private Hire Vehicles (Safeguarding and Road Safety) Act 2022 (the “Act”) received Royal Assent, with commencement and implementation of the Act taking place on 31 May 2022.

The Act primarily creates a centralised database for English Licensing Authorities (“LAs”) to record ‘relevant information’ in respect of Taxi drivers and Private Hire Vehicle (“PHV”) drivers, whilst also imposing various duties upon LAs to communicate with each other to improve safeguarding of the public and road safety.

The Act was first proposed as a Private Members’ Bill within the House of Commons on 16 June 2021 by Peter Gibson MP (Con. Darlington), following an extensive report entitled ‘Steps towards a safer and more robust system’ (the “Report”) prepared by the Department of Transport(“DfT”) Task and Finish Group on Taxi and Private Hire Vehicle Licensing, itself chaired by Professor Mohammed Abdel-Haq of the University of Bolton.

The Report itself considered a number of recommendations made back as far as 2014 by the Law Commission within its Taxi and Private Hire Services Report, and made 34 ‘recommendations’ to the DfT for implementation to improve road safety and public safeguarding; many of which have been implemented by the Act.

What is the Licensing Information Database?

The Act provides for the creation of a ‘Licensing Information Database’ (the “Database”), to be operated under delegated authority by the Secretary of State for Transport, which is intended to record ‘information about licensing decisions’ and other ‘relevant information’.

The purpose of the recording and centralisation of this information is to ensure that LAs have access to information about drivers which has been gathered by other LAs and not previously shared.

The intention of the database is, therefore, to prevent tragedies such as the death of Sian O’Callaghan, who was murdered in 2011 by a taxi driver who had previously been charged (but not prosecuted) with murder in 2007, which the relevant LA was not aware of.

What Information will be stored in the Database?

Under Section 2 of the Act, LAs have a duty to record information about licencing decisions. Specifically, where they have decided to refuse an application or renewal, or to suspend or revoke a licence, they must record that decision within the database.

Additionally, the LA is under an obligation to record within the database the personal details of the driver in question, as well as the ‘relevant information’.

Information must be stored for a period of 11 years, and must be updated by the LA to keep it accurate – especially in the event of successful appeal against a licensing decision (for example).

What is meant by ‘Relevant Information’?

Section 1 of the Act provides an extensive list of matters which would constitute ‘relevant information’ (and thus need to be recorded) for the purposes of the Act. This includes (but is not limited to):

It should be understood that this is not a record of convicted criminal offences (in the same way that the Police National Computer would be), but is instead a record of any such allegation where there is “information indicating that a person has” been involved in such conduct. Thus, no formal conviction or even charge is necessary for the information to be recorded on the Database.

What other Duties does the Act impose on Licensing Authorities?

In addition to the recording requirements, Section 3 of the Act imposes a duty upon LAs to search the Database before making a licensing decision, and Section 5 imposes a duty to report concerns about drivers licensed in other areas.

In respect of Section 5, the new law mandates that an LA who becomes aware of ‘relevant information’ relating to concerns about a driver who has driven in their area but subject to a licence granted by another LA, must report its concerns to that second LA if they would themselves have considered suspending/revoking the driver’s licence.

In these circumstances, it’s clear that a duty of cooperation between LAs has been imposed in an attempt to avoid recurrences of the Sian O’Callaghan tragedy – a move which has been welcomed by the harassment and stalking awareness charity the Suzy Lamplugh Trust.

Our expert team of Regulatory Solicitors have a wealth of experience in advising Taxi and Private Hire Vehicle Drivers and Operators in respect of licensing disputes and appeals. If you are a driver or operator and have a question about the new legislation and either what it means to you, or how to dispute or challenge a decision taken by your Licensing Authority, please contact our specialist team by email or by telephone on 01202 525333.

Taxi and Private Hire Vehicle Licensing Update: What does it mean for drivers and operators?

An Introduction to Regulatory Law