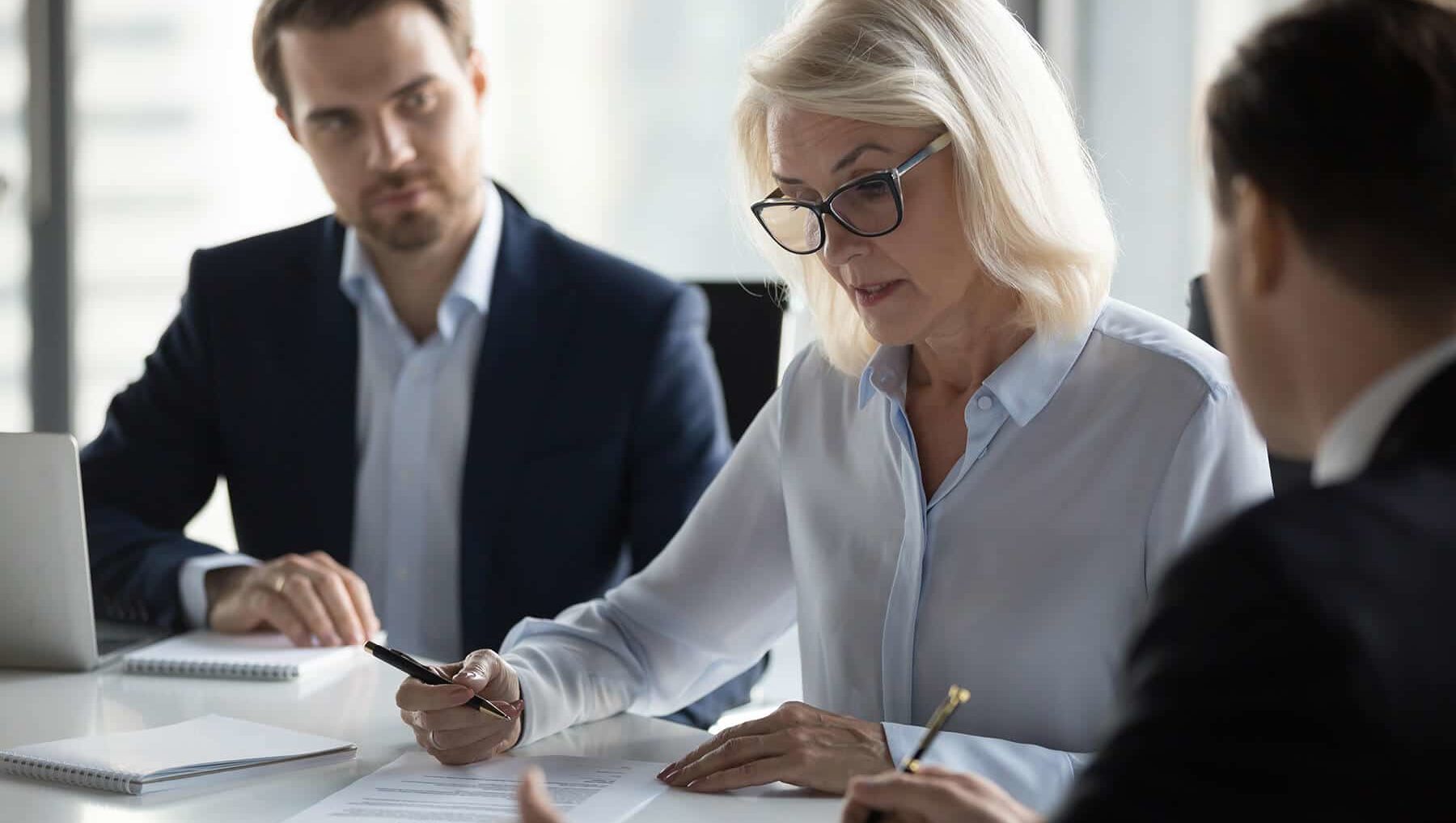 On 18 January 2022, the High Court judgment of The Honourable Mr Justice Fraser QC was handed down in the matter of The Queen (on the Application of Spedding) v Wiltshire Council [2022] EWHC 347 (Admin).

Background to the Case

In March 2021, Wiltshire Council made a decision that prior approval by the Council was not required for the change of use of a former poultry farm from its former use, to use as a storage yard by Schepens International Limited (the Interested Party), a removals company.

The Claimant, alongside various other members of the local community, objected to the change of use of the farm on various legal bases, as well as the factual basis that it would significantly impact upon their enjoyment of their property on account of the increased traffic (including HGV traffic) to the site.

The Interested Party in this case submitted notification to the Council in November 2020 of their intention to change the use of the farm, and subsequently alleged in respect of prior approval that the change of use was permitted (and thus prior approval was not required) under Class R of Part 3 of Schedule 2 to the Town and Country Planning (General Permitted Development) (England) Order 2015.

The grounds of challenge submitted by the Claimant were as follows:

The Claimant submitted that the Council took into account irrelevant and immaterial information when making its decision (particularly in respect of traffic concerns) and committed an error of law in its decision making.

N.B. In opposition, the Council attempted (unsuccessfully) to argue that not only was this ground not made out, but that as a ‘fall back’ position, there were in fact no adverse traffic issues associated with the proposed change.

The Claimant submitted that the Council incorrectly concluded that the pre-existing use at the farm was itself permitted development, and thus the decision was in error of law as it was taken on a material error of fact and/or immaterial considerations.

On 14 January 2022, the parties appeared before The Hon. Mr Justice Fraser QC at the High Court of Justice (Administrative Court), Cardiff District Registry.

The Claimant was represented by Matthew Henderson of Landmark Chambers, and submissions were made in respect of all 4 grounds, which were in turn defended by the Council.

The practical implications in respect of Ground 1 are mainly in respect of the importance of local authorities understanding, and giving due consideration, the fundamental basis of any proposal for change of use in circumstances where they are being asked to consider prior approval. In this case, the Council failed to undertake the legally required comparative exercise by a failure to compare the previous use with the proposed use – a key failing which could have been avoided by diligent application of the existing regulations.

The Judgment reaffirmed that local authorities are under an obligation to give reasons in respect of determinations for prior approval, and these reasons must be adequate.

The most important and arguably far-reaching principle of the Judgment, as set out at paragraph 81, is the Court’s finding that where a proposed use does not fall within the definition of a permitted development (within Class R), the Council has no power to determine that prior approval is not required. Thus, local authorities facing decisions in circumstances where a proposed use is not capable of satisfying Class R have no option but to determine that prior approval is required – there is no discretion on this point.

If you are looking to challenge a decision of a public body, our specialist team can help with prompt advice and assistance to give you the best possible change of successfully bringing about a challenge, including with Court proceedings where necessary. Contact our dispute resolution team now by email or by telephone on 01202 525333.