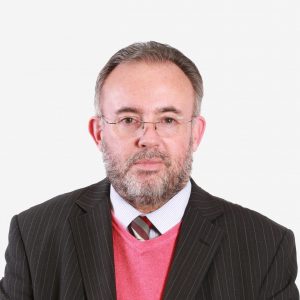 The Department for Transport has announced a consultation into the introduction of new offences being created for dangerous cyclists. The plans to update the current road safety laws began following the jailing last year of a London cyclist after the death of a pedestrian, this sparked the Department’s decision to make legislative changes. The plan for more up-to-date legislation is to protect vulnerable road users and to encourage cycling or walking, opposed to driving.

The proposals look to make the offences of causing serious injury or even causing death when cycling more clear. The Department aims to create consistency between legislation covering cyclists and drivers and to give clarity on sentencing where the outcome is death or serious injury.

As the law currently stands, only the offences of causing bodily harm deliberately, or furious driving, can be committed if the driver or cyclist has a ‘degree of subjective recklessness so far as the foreseeability of causing injury is concerned’. Under the Road Traffic Act 1988, a cyclist may be charged with dangerous or careless cycling where the maximum penalties range from fines of £1,000 to £2,500. Under the same act, the maximum penalty for drivers that cause death by dangerous driving of a mechanically propelled vehicle is 14 years imprisonment, hence the importance of updating the legislation regarding cyclists, and keeping the laws with drivers and cyclists consistent.

The effectiveness of current laws on pavement parking addressing issues concerning cyclists, pedestrians, and other vulnerable road users is also being reviewed. The Department for Transport has also announced plans for a £500,000 scheme giving driving instructors the opportunity for bespoke training ensuring the safety of cyclists when teaching new drivers.

The findings of the consultation will be shared once completed, however to read more on this topic please click here. We are keeping a close eye on this developing area of extended law and would be happy to help any cyclist coming into contact with the Police. For contact information please click here.