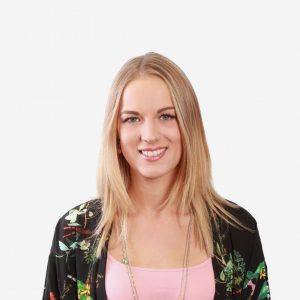 On 29th December 2015, the Government introduced legislation intended to protect those victims of domestic violence who have suffered emotional or psychological abuse, rather than physical abuse. Section 76 of the Serious Crime Act 2015 created a new offence of ‘controlling or coercive behaviour in an intimate or family relationship’.

What is Coercive and Controlling Behaviour?

Government guidelines define coercive behaviour as an act or a pattern of acts of assault, threats, humiliation and intimidation or other abuse that is used to punish, harm or frighten their victim. Controlling behaviour is a range of acts designed to make a person subordinate and/or dependent on their abuser by isolating them from sources of support, exploiting their resources and capacities for personal gain, depriving them of the means needed for independence and escape and regulating their everyday behaviour.

Types of behaviour that may amount of coercive and controlling behaviour can include:-

Under S76 Serious Crime Act 2015, coercive and controlling behaviour is now a criminal offence, punishable by up to 5 years imprisonment, a fine or both.

There are two ways in which it can be proved that a person’s behaviour has had a serious effect on the other:

Protection From The Family Court

If a person is “associated” with their abuser, they can apply to the Family Court for domestic violence injunctions under the Family Law Act 1996 to protect them from further abuse or to exclude the abuser from their home. This can be done whether or not the victim chooses to report their abuser to the Police in relation t­­­­o the abuse they have suffered.

Associated persons for the purposes of the Family Law Act 1996 include:

Our­­­ solicitors regularly represent clients where allegations of domestic abuse have been made. If you require further advice please don’t hesitate contact one of our expert Family Law Solicitors on 01202 525333 or by e-mail to family@ellisjones.co.uk.