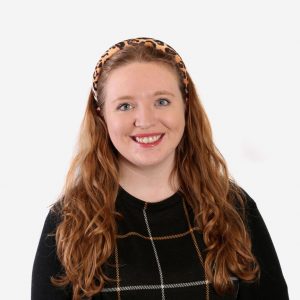 The UK High Court has ordered the return of a 7 year old Japanese child, following the mother’s wrongful retention of the child in the UK. This is the first time that a child has been ordered to return to Japan since Japan became the 91st country to become a signatory to The Hague Convention on the Civil Aspects of International Child Abduction in April 2014. The Hague Convention requires its signatories to promptly return children who have been abducted by a parent to another signatory state/country, unless one of three defences is successfully raised. The main thrust of the Convention is to restore the status quo so that decisions concerning a child’s future are by made by the Court in their home country.

Japan’s decision to become a signatory to the Hague Convention is a welcome one. Japan’s previous reluctance to join the Convention attracted much criticism from other Hague Convention countries as the Japanese Courts were seen to favour Japanese nationals, particularly mothers, in international children disputes. The lawyer representing the Applicant Father told The Japan Times that he welcomes the judgement and said that “[w]ithout The Hague Convention, I believe that the way to raise the child [would be] by the mother’s decision”. It remains to be seen whether the mother will seek permission from the Japanese Court to move the child permanently to the UK.