Taxi License Revocation Appeals – What Are My Options?
Close 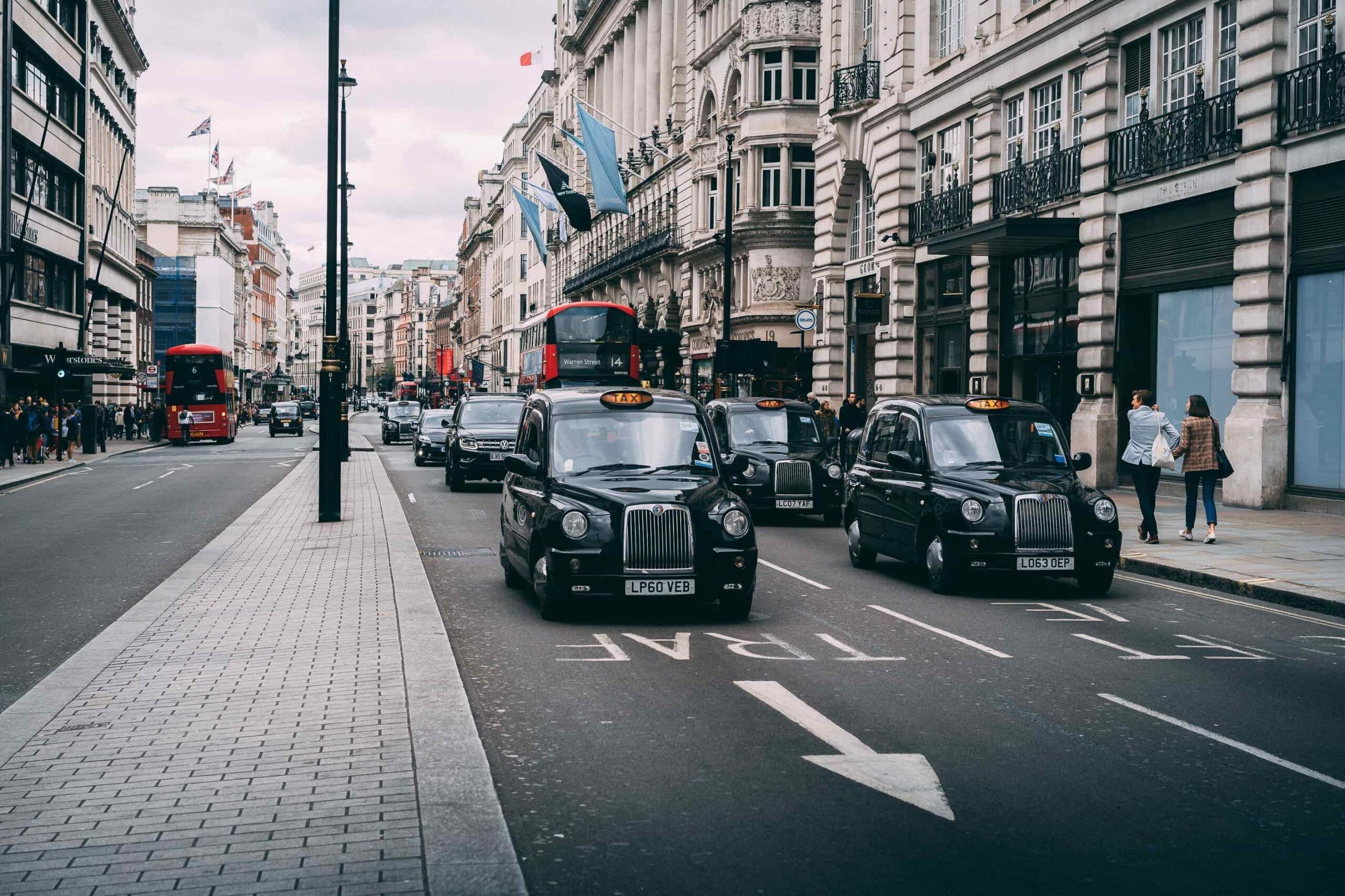 For both Hackney Carriage (Taxi) drivers and Private Hire Vehicle (PHV) drivers, your license is your livelihood. Revocation of a Taxi or PHV license can have dramatic consequences and cause significant hardship to both drivers and then families.

However, in circumstances where a Taxi/PHV driver’s license has been revoked by the Licensing Authority (LA), or where the LA have notified the driver of their intention to consider doing so, there are a number of options available to drivers.

Why has my license been revoked?

LAs have a legal obligation to protect the public in various circumstances, which extends to the granting and renewing of Taxi/PHV licenses. The LAs’ responsibilities for licensing stem from the Local Government (Miscellaneous Provisions) Act 1976 and the Town Police Clauses Act 184 (amongst others).

The LA, which will usually be either a Local Authority/Council or Transport for London (TfL), will have a Licensing Committee or Sub-Committee, which will have a legal responsibility specifically for licensing (including Taxi/PHV Licensing).

In circumstances where a driver’s Taxi/PHV license has been revoked, this is almost always on the grounds that the ‘fit and proper person’ test has not been met.

What is the ‘Fit and Proper Person’ Test?

Despite being the most important principle within Taxi/PHV licensing law across England & Wales, the test itself is not defined in statute and is this (at least to an extent) open to some interpretation. However, most LAs will apply an interpretation that it requires licensees to be ‘safe and suitable’ to be licensed.

In considering whether a driver meets the standard required, LAs can have regard to a vast range of factors including (but not limited to):

In seeking to provide an explanation or elucidation of their approach to the ‘fit and proper person’ test, Bournemouth, Christchurch and Poole (BCP) Council have set out the following detail at paragraph 8.10 of their Hackney Carriage and Private Hire Driver Policy (Version 1, 2021):

In order to give objectivity to the application of the test, many LAs will apply a question to be asked of the Licensing Committee in determining whether a driver satisfies the test. The question is helpfully set out at paragraph 2.3 of the Transport for London Taxi and PHV Driver Policy (Version 2, 2022):

“Without any prejudice, and based on the information before you, would you allow a person for whom you care, regardless of their condition, to travel alone in a vehicle driven by this person at any time of day or night?”

Where a driver does not satisfy the ‘fit and proper person’ test, the LA can and will refuse to grant them a license.

What is the Process for Revoking a License?

The specific process for revocation will depend on the LA’s individual policy, however general themes can be applied across all LAs.

Where a complaint is made but involves no imminent risk to the public, the matter will usually be referred to a full Licensing Sub-Committee, who will hold a formal hearing to consider the facts and evidence and reach a decision as to licensing.

The driver under investigation will usually be invited to attend the Licensing Sub-Committee hearing in order to present any evidence in their defence, and to make representations to the Committee. The driver is usually permitted to be represented by a lawyer before the hearing, although there is no formal entitlement to representation.

Where a complaint is made which is less serious, this will usually be referred to the LA’s Licensing Officer who will deal with the matter under their delegated powers – namely the power to suspend a driver’s license for no more than 2 weeks.

How can I appeal a revocation?

Where a Taxi/PHV license has been revoked (either after a hearing, or without a hearing), the driver will have 21 days from the date of the decision letter (usually a few days after the hearing) to submit an appeal to the Magistrates’ Court against the decision of the LA. The right of appeal is a statutory right and is not subject to any requirement for permission etc., unlike an application for Judicial Review.

The driver will be required to pay a Court summons fee, and the matter will be listed before the Magistrates’ Court for a trial to consider whether the driver’s license should be revoked or otherwise.

At Ellis Jones, our specialist team of regulatory law solicitors are experienced in defending Taxi/PHV drivers incuding by:

Our team of licensing experts have experience of representing clients and defending drivers across a range of LAs, including in particular BCP Council and TfL.

If you are a Taxi/PHV driver or operator facing an investigation or revocation, contact our Dispute Resolution department now by email, or by telephone on 01202 525333.