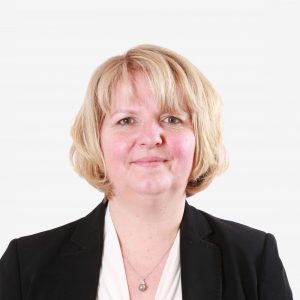 A cynical attempt to avoid sharing assets on divorce or a sensible way of avoiding future disputes?

Once upon a time prenuptial agreements were barely worth the paper they were written on and were routinely disregarded by the Courts when the marital spoils came to be carved up if the marriage failed. The Courts refused to have their discretion to redistribute assets neutered by any such agreements. But that is no longer the case as the law is fast moving towards a degree of self-regulation on divorce. A number of recent cases have shown that the Courts are increasingly willing to be influenced by agreements recorded at the start of the marriage.

The Law Commission has recently recommended reform in this very grey area of the law by proposing “qualifying nuptial agreements” in an attempt to enable couples to agree how to divide the financial arrangements in the event they split up, long before that happens. There are conditions however and couples would not be able to contract out of providing for the other’s or their children’s financial needs. The question of how the concept of need will be addressed by the Courts if these recommendations are adopted and turned into law, remains to be seen. There will still be uncertainty but the Court’s power would be largely curtailed.

Unromantic? Perhaps but the worse time to agree on what is fair is when the red mist descends and judgment is clouded by betrayal, anger and hurt. One of the most challenging aspects of a divorce for most people is making difficult long term decisions over money when they feel least emotionally able to.

For prenuptial agreements to have any prospect of being effective, in addition to making suitable financial provision for any children (both existing or future), both parties must have taken independent legal advice, disclosed their finances fully and signed the agreement at least 6 weeks before the marriage or civil partnership ceremony.

For those who are embarking on a second marriage and wish to avoid getting their fingers burnt again or who have significant wealth to protect, this can only be good news.

For further information about prenuptial agreements please contact the family department on familylaw@ellisjones.co.uk.