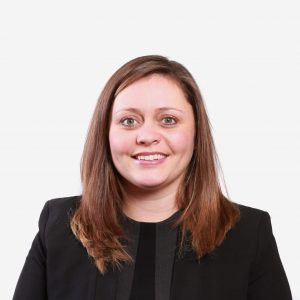 The Court of Appeal has upheld a ruling of a Judge in Swansea Family Court which prevented a mother from calling her twins “Cyanide” and “Preacher” (C (Children) [2016] EWCA Civ 364). The mother, who had long standing mental health issues, sought to exercise her Parental Responsibility by registering the children by these names when the Local Authority intervened.

In her Judgment, Lady Justice King decided that although the Court had the power to prevent parents from giving their child a name that may cause them significant emotional harm, this power should only be used in the most extreme of circumstances and only with the sanction of a High Court Judge.

Whilst the decision in this case not to name your child after a notorious poison was undoubtedly the right one, it does raise the questions as to when a name will be considered as causing a risk of emotional harm. Over recent years many celebrities have chosen somewhat unusual names for their children. Bob Geldof famously names his three children Fifi Trixibelle, Peaches and Pixie. Jamie Oliver chose to call his four children Buddy Bear, Petal Blossom Rainbow, Daisy Boo and Poppy Honey. The difference, of course, is that whilst these names are somewhat unusual, they are innocuous and have pleasant connotations. However, who is to say that giving your child a name that is considered by society as ‘unusual’ won’t cause them emotional harm later in life? Given that it is a fundamental right of parents to name their child, for now the Courts have the unenviable task of deciding this issue.

Whilst this case is very unusual, unfortunately disputes between parents in relation to children’s names, are not. Ellis Jones have considerable experience in dealing with disputes of this type as well as all manner of disputes regarding a child’s upbringing (e.g. choice of school, religion and medical treatment). For further information please contact us on 01202 636 223 or by email: Katie.taft@ellisjones.co.uk