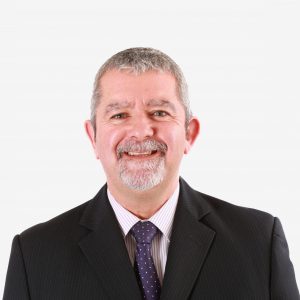 A Court of Appeal has ruled in favour of landowners in a landmark case that will see hundreds of thousands of leaseholders paying over the odds for lease extensions and freehold purchases.

The Mundy v Sloane Stanley Estate case centred upon a flat in Chelsea with a lease of less than 23 years. The leaseholder had sought to extend the lease but was being charged £420,000 by the freeholder to do so. The astronomical figure for the extension was calculated using a valuation system that has been in place for more than 20 years – one which was devised on behalf of the Duke of Westminster and his Grosvenor Estate.

Surveyor James Wyatt of Parthenia Valuation, who led the challenge against the freeholder, argued that a new valuation model should be used – which would slash costs by almost 50%. Parthenia Valuations claimed under the current system leaseholders are being overcharged by £480 million a year.

However the Court of Appeal found in favour of the freeholder – meaning the colossal sum for extending the lease still stands. Had the ruling been in favour of Mundy, experts estimate this could have cut down the cost of lease extensions or freehold purchases across the board significantly.

The decision is not entirely surprising and the bottom line is that market evidence may be reasonably used when assessing the value of flats with short leases to calculate relativity rates and marriage values – which in the view of most valuers is not unreasonable in principle.

At Ellis Jones we have an experienced team of Lease Extension Solicitors that are well equipped to advise on extensions and collective freehold purchases. If you require assistance please do not hesitate to contact the team on 01202 525333 or send an email enquiry.