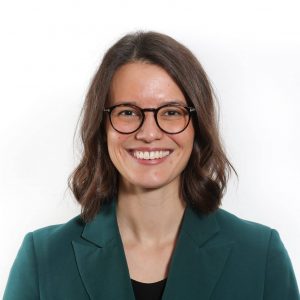 Lady Hale will become President of the Supreme Court on 2nd October, following the retirement of the current president, Lord Neuberger.

Lady Hale has ruled on a number of high profile cases, including the case of Ilottt and Mitson regarding an adult child’s claim for inheritance from her estranged mother’s estate, the Government’s Brexit appeal and the appeal from the parents of baby Charlie Gard.

Lady Hale has been considered a family law expert and a forward thinker for quite some time, recently being on the panel of justices ruling in favour of giving a gay married couple the same rights as a heterosexual coupe in terms of their pension.