Firearms Licensing Law – What do I need to know? - Ellis Jones
Close 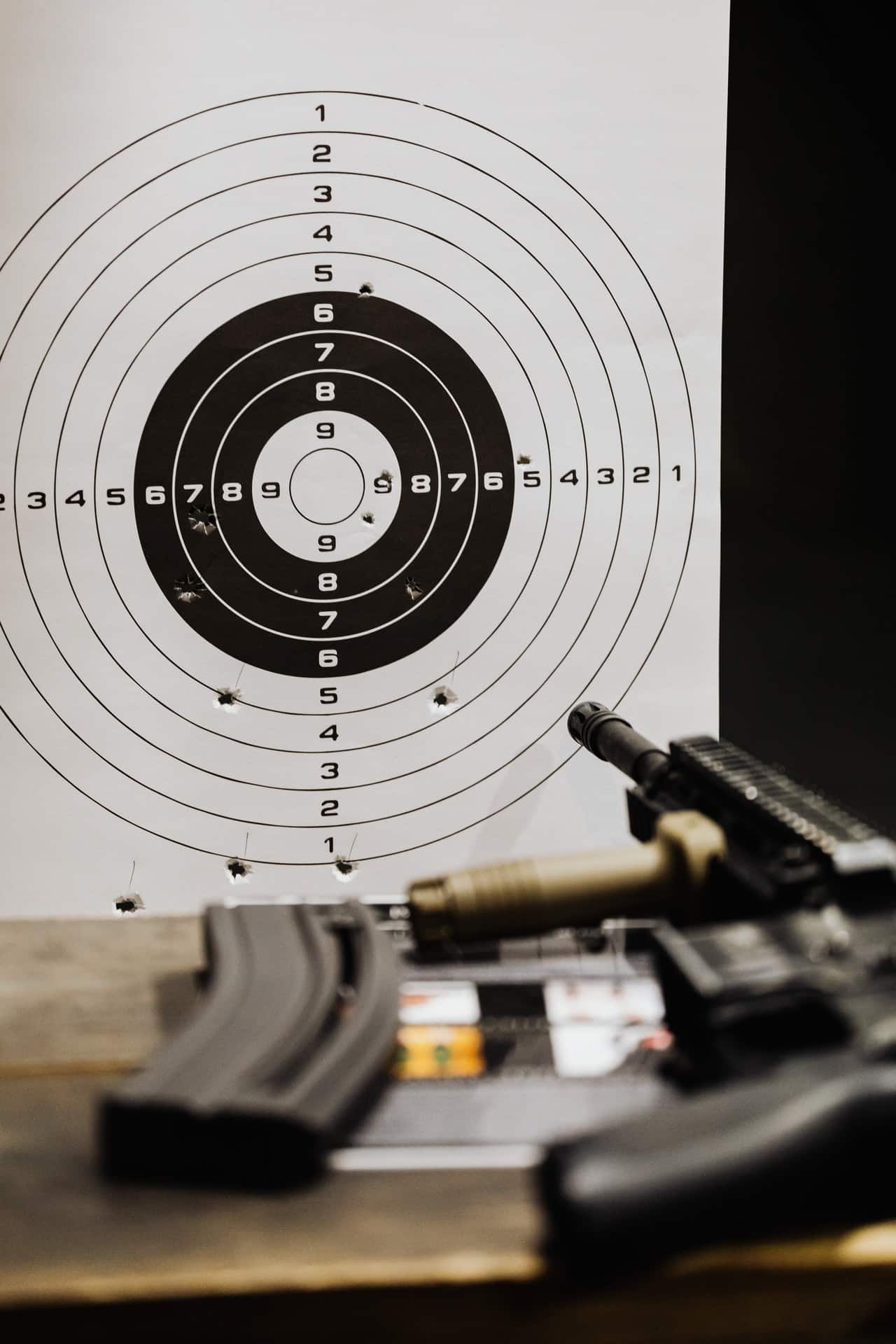 The law relating to firearms licensing in the UK is, unsurprisingly, very tightly controlled and subject to a significant amount of restrictions. The statutory framework for the licensing of shotguns and firearms is governed principally by the Firearms Act 1968 as amended (the Act), and is subject to various other primary and secondary legislation, case law, and additional guidance.

Who is allowed to have firearms or shotguns in their possession?

The Act makes it an offence for a person to have a firearm, ammunition, or a shotgun, in their possession, without holding the appropriate certificate.

Firearms and shotgun certificates are granted by the Chief Officer for Police for a force area (usually the Chief Constable). In considering an individual’s application for a firearms/shotgun license, the Police will have reference to the Home Office statutory guidance, and will take into consideration the following factors:

What is the General Prohibition?

Section 21 of the Act contains a number of general prohibitions which prohibit certain classes of person from possessing firearms/shotguns (not merely being licensed, but also from possessing them at all, which is a criminal offence). Specifically, Section 21 provides that:

In addition, as of 2014 the General Prohibition also applies to individuals convicted of a criminal offence and given a suspended sentence of 3 months or more.

Further, under Section 52 of the Act, the Court has the power upon conviction and sentence to any sentence of imprisonment, suspended sentence, or community order, to order the forfeiture of the convicted person’s firearms or shotgun license.

Is there a right to challenge the General Prohibition?

How will the Police assess suitability to hold a firearms/shotgun license?

The key test in respect of suitability to possess a firearm/shotgun is whether the applicant is fit to be entrusted with a firearm (Sections 27(1)(a) and 28(1)) and does not pose a danger to public safety or to the peace (Section 27(1)(c) and 28(1)).

Suitability to be licensed to possess a firearm/shotgun will be assessed by the local Police force in a number of ways, including:

Police forces may also carry out additional checks including drug and alcohol testing, financial information, and further specific investigations in situations where there is an indication of domestic abuse.

The information, factors, and investigations to be taken into consideration by the Police when determining a danger to public safety or peace are far-ranging. The information available to the Police is not limited to criminal convictions and includes arrests, acquittals, and other Police intelligence even where no charge resulted.

Further evidence can be taken into account outside of the above including evidence of dishonesty, lack of self-control, anti-social or reckless behaviour, irresponsible behaviour, or even relationship difficulties.

How can a Police firearms licensing decision be challenged?

In the first instance, a decision taken by the Police in respect of the grant, variation, revocation, or renewal of firearms or shotgun licenses is a decision of a public body and therefore capable of being subject to Judicial Review.

However, within the Act itself there exists a specific (and more cost effective) method of appealing a licensing decision; namely to the Crown Court. The Act requires that an appeal must be made within 21 days of the licensing decision, and provides that an appeal will result in the Court considering the matter anew and will consider the entire case as opposed to simply considering the decision of the Police.

In circumstances where an appeal is brought before the Crown Court under the Act (as opposed to before the High Court by way of Judicial Review), the general position is that the applicant will not be entitled to be paid their costs of the appeal even if they are successful in overturning the Police’s decision.

Further detailed information in respect of the appeal process can be found within the Home Office Guidance on Firearms Licensing Law.

Where will I find up to date information about firearms licensing?

The Firearms Licensing Department of the Police Force or Constabulary local to you will be the best source of up-to-date information as to firearms licensing. In the Allied Force Area of Devon & Cornwall Police and Dorset Police, licensing information can be found here.

How can Ellis Jones help me?

Our specialist team of Regulatory Law experts have a range of experience in dealing with firearms and shotgun licensing matters, ranging from:

If you require advice or assistance in respect of any aspect of firearms or shotgun licensing law, contact our team of expert regulatory solicitors now by email or by telephone at 01202 525333.