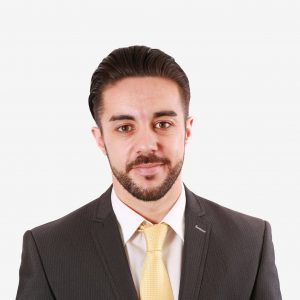 Some wholesale changes to the Court fee structure will come into effect on 22nd April 2014. It is anticipated that additional reforms will follow.

The Ministry of Justice has confirmed that the series of changes are imminent and will affect the following:

Whilst there appear to be a significant increase in the fees payable in the majority of Court claims, there are also a number of reforms which see a stalemate or even a reduction.

The changes to the Court fee structure follow a period of consultation earlier this year. The consultation also included further proposals to set fees for some civil and commercial cases as a percentage of the amount under dispute. The Ministry of Justice is said be still considering that part of the consultation and will provide further updates on this point in the near future.

Full details and a comparative view on the new fee structure is now available here.