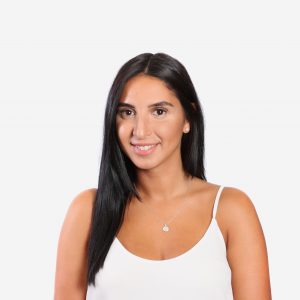 Beginning his career as an assistant solicitor for Ellis Jones in 1982, Nigel Taylor was promoted to Partner a mere 2 years later. Now a retired Partner at 63, Consultant Solicitor Nigel will be taking part in the gruelling Prudential RideLondon-Surrey 100 mile cycle this weekend.

The event starts from Queen Elizabeth Olympic Park, then follows a 100 mile route on closed roads through London and Surrey, finishing on The Mall in front of Buckingham Palace. Nigel will be cycling to raise money for Breast Cancer Now, a charity he holds close to his heart, having helped his sister-in-law survive cancer.

Although the event is the furthest distance Nigel will be cycling at one event, it is not his first. Nigel began cycling two years ago
after injuries to his back through running. Wanting to keep his fitness on par, he took up cycling. Since then, he has travelled the world cycling through incredible places such as Costa Rica, Italy, Mallorca, Thailand and Vietnam and many more. He has also undertaken many sporting challenges for charities including treks across the Sahara Desert, Himalayas, Patagonia and Brazil.

Nigel hasn’t taken the upcoming challenge lightly, with intense training twice a week circa 50/60 miles of varying intensity and
speed. Prior to this, Nigel flew to Mallorca for a week cycling 60 miles a day for 5 days consecutively.

His most recent trip to Thailand, Cambodia and Vietnam saw him incorporate a holiday with training convincing his wife and friends attending into sightseeing the country with their bikes. The extraordinary experience transformed into a training session of a life time, seeing him cycle through the borders to the countries with a support vehicle and cycling guide.

We will be catching up with Nigel after the weekend to find out more about his experience.