Ellis Jones is a respected local firm that believes in the importance of investing directly into the local community. That is why we take an active role in supporting local charities and volunteer organisations.

Our support is exhibited through sponsorships, donations, giving back to local charities and by participating in community events. 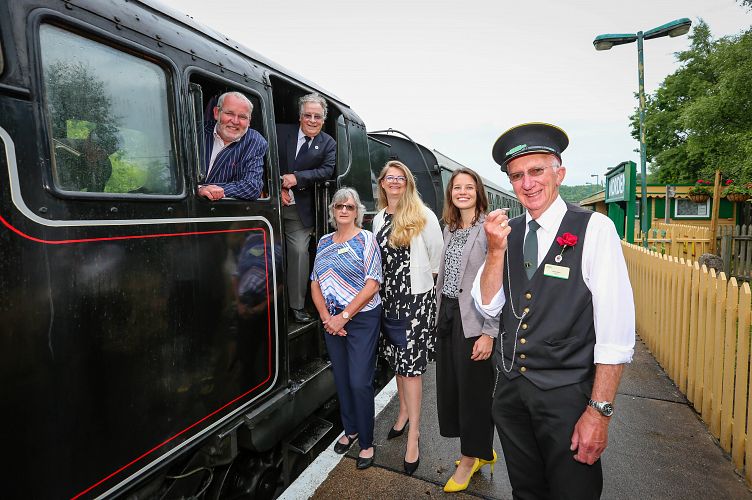 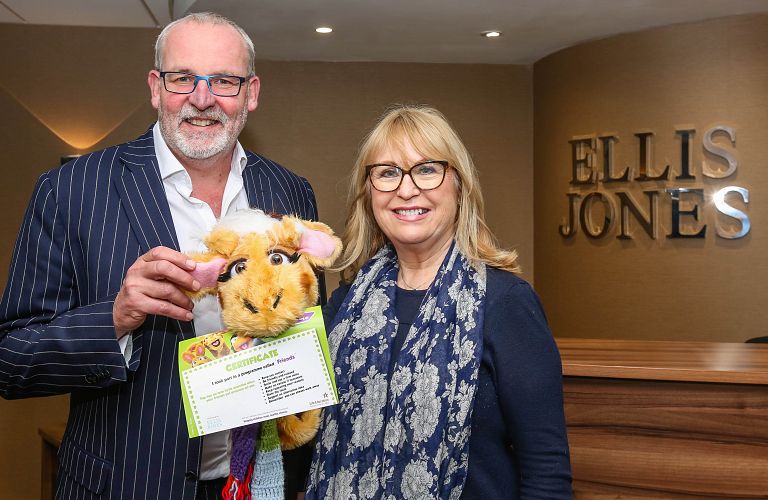 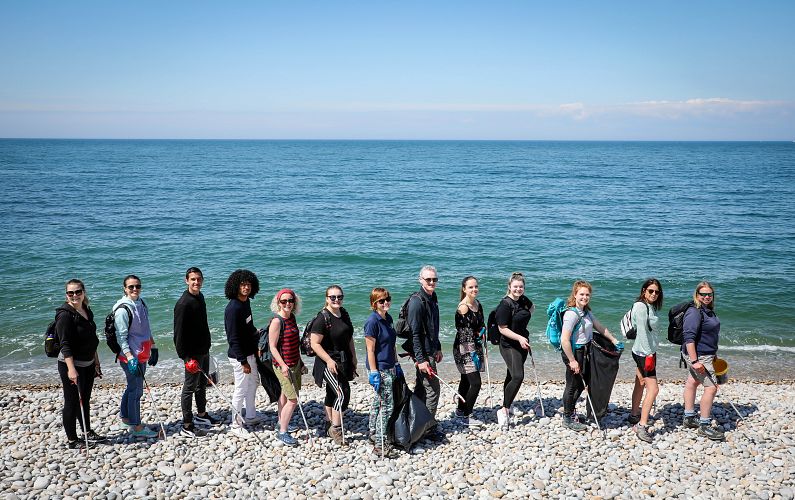 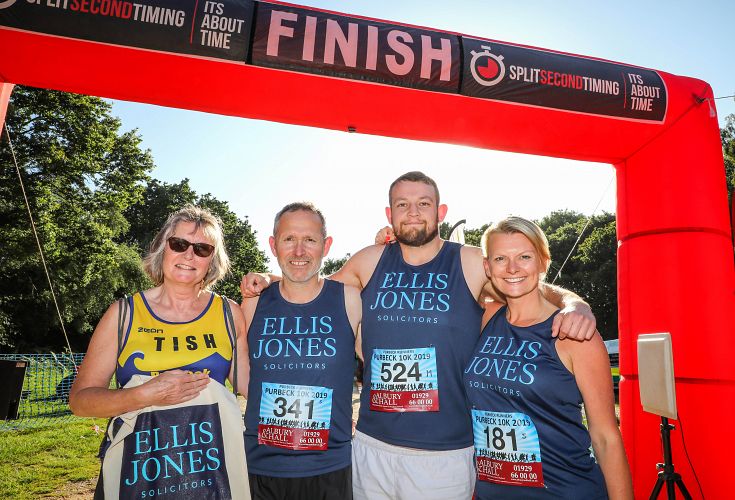 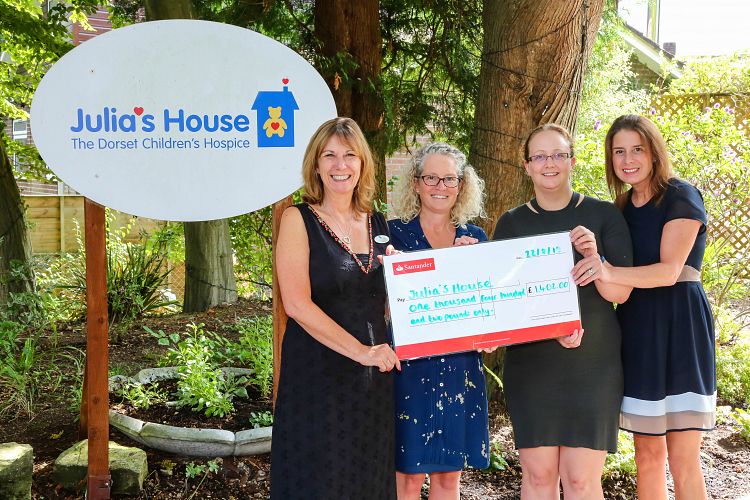 Our Partnerships help the firm build and strengthen our relationships with local charities and organisations. We provide legal support to both charities themselves and their staff. We have developed a bespoke free Will writing service for both the Bournemouth Symphony Orchestra and Swanage Railway with a view to encourage legacies.

Bournemouth Symphony Orchestra (or the BSO as they are also known) has been delighting audiences with the power and beauty of its live orchestral music for over 125 years. This devotion to the pursuit of artistic excellence had cemented its reputation as one of the UK’s leading orchestras known across the world thanks to live broadcasts of its concerts by Radio 3 and a host of chart-topping recordings of classical masterpieces.

From its creative headquarters in Poole, the BSO rehearses and performs its concerts before going on tour across the South and South West. Last year, it gave 148 public performances in 38 cities, towns and villages across the country in large iconic concert halls, to small community venues.

BSO is passionate about the role it plays to enhance life through the power of music; its efforts to give as many people the opportunity to experience and make high quality music is unmatched. The BSO reaches more than 70,000 people beyond the concert hall each year, through music-making projects in schools, concerts designed to include children with learning and sensory difficulties, music workshops in hospitals and care homes for those living with dementia, to performances that bring comfort to those facing a terminal illness.

Thanks to this extraordinary work the BSO is regarded as a pioneer and leader in making its world-class music as inclusive and accessible as possible.

We are extremely proud to have formed this partnership with such a prestigious organisation recognised worldwide.

Swanage Railway offers a more intensive heritage steam and diesel train service, holding a number of events throughout the year, such as the Swanage Dining Train event. It is an honour for us to have a partnership with such a nostalgic and integral part of the community, who we encourage to leave charitable legacies for the future.

Swanage Railway is the picture postcard branch line to the seaside where steam trains run for six miles, weaving their way through the beautiful Purbeck countryside from Norden, home of the Purbeck Mineral Mining Museum, past the magnificent ruins of Corfe Castle to the sandy beach of Swanage, the eastern gateway to the Jurassic Coast, a World Heritage site.

The award-winning steam railway was rebuilt from nothing since 1976 and is now one of the UKs leading heritage railways. In 2017, the first year of trial running to the main line at Wareham, the railway carried more than 213,000 passengers. In recognition of these achievements the Swanage Railway was last year awarded the prestigious “Queens Award for Voluntary Service”.

The Swanage Railway Trust, a registered charity, exists to preserve the heritage of the railways of the Isle of Purbeck in Dorset and re-establish a rail link between the town of Swanage and the national rail network at Wareham. The Trust focuses on furthering the development of the Swanage Railway by recruiting the members and volunteers on which progress depends as well as the appeals and fundraising needed to support the Trust’s activities.

Swanage Railway is a prominent member of the Purbeck Community Rail Partnership, and is estimated to contribute approximately £15 million per annum to the Purbeck economy. It is an honour for us to have a partnership with such a nostalgic and integral part of the local community.

Their aim is to support their players so they can focus all of their efforts on the golf course. The team liaise with like minded businesses putting sponsorship arrangements in place – alleviating some of the financial pressure. In return they offer significant exposure for players and businesses as well as a host of other benefits.

Pure Golf manages all aspects of their client’s careers. Services are tailored exactly to the individuals needs on a case by case basis, these services include:

We are very excited to have formed this partnership with Pure Golf Management and looking forward to working together.

Sponsoring local businesses and sports clubs is something we are extremely passionate about. Being actively involved in the community is very important to us and our staff.

Some of the organisations we sponsor are: 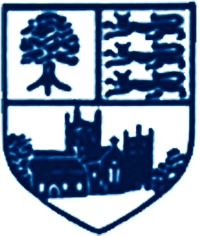 The West Hants Club is a luxurious sport, fitness and relaxation facility, offering a variety of membership packages. 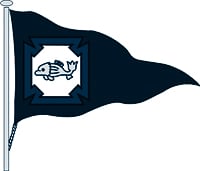 Situated on the north shore of the second largest natural harbour in the world, Parkstone Yacht Club provides memberships and training opportunities.

Life Education are a charity that provide health and wellbeing advice to young people, parents and teachers. 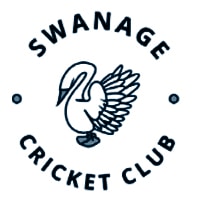 Swanage Cricket Club is located near Swanage beach front and is open to the public, encouraging all ages and abilities to utilise their facilities.

Oakmeadians RFC is a traditional rugby club based at Meyrick Park, in "the heart of Bournemouth"

There are numerous events held across the South Coast throughout the year that we as a firm support. These events bring the community together and we encourage our staff to attend these to spend time together outside of a work environment.

Some of the events we have sponsored are:

To keep up to date with our sponsorship events, and to read our most recent blog posts, please follow our social media channels.

Some of the charities we have recently supported include:

As a firm we encourage staff to take part in Race for Life each year to support Cancer Research UK to raise money and develop policies that influence government decisions aiming to beat Cancer.

Dorset Mind is a local charity looking to support local people with mental health issues, as well as providing education and challenging the stigma. 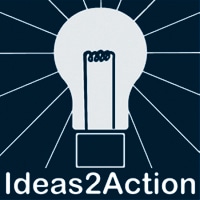 The YMCA is a charity aiming to help homeless people achieve independent living and secure a positive long-term future, through support, advice and health and wellbeing.

LawCare provide advice and assistance to those in the legal profession that have difficulties with mental health issues. Their services are available to those in the UK in any stage of their legal career path.

We were able to raise a significant amount of money through two events; our dress down days and the Jurassic Coastal Trek.

Our Eco Warriors were introduced following an increased interest in making the firm more eco-friendly. The initial interest followed David Attenborough’s Blue Planet series which highlighted and focussed on environmental issues and also raised the point that we need to be conscious of our individual and collective impact on the environment through our day to day activities.

The Eco Warriors are an internal team of enthusiastic individuals who are passionate about creating positive change and educating the firm on small initiatives that can produce bigger outcomes for the community, and ultimately contributing to reducing our impact on the local environment and the planet.

Our Eco Warriors encourage the firm’s’ involvement with local charities and volunteering days to immerse ourselves in the community.

Taking responsibility is one of our core values firm wide, which applies to both our work within the firm, as well as to external issues impacting our community. We understand the importance, as a large business, of reducing the volume of waste we produce and to implement changes to reduce the impact the business and our employees have on the local environment. The Eco Warriors assist directly in upholding this value.

Our people are passionate about education and giving people opportunities. We have recently supported schools and universities in providing sponsorship, attending careers fairs, providing speakers for school events for example assemblies and mock interviews for sixth form students. We are also happy to consider students for work experience.

We are proud to have good links with Bournemouth University and currently have a legal and marketing placement student. These students spend over a year with us in the middle of their degrees. Please find a blog written by our previous Legal Placement student about their experience here.We have been able to offer previous legal placement students permanent roles and training contracts.

We have sponsored the Soroptimist International Science, Technology, Engineering and Maths (STEM) Challenge. The STEM Challenge was established to encourage and inspire girls to become involved in STEM subjects, which we are proud to support.

Our people are passionate about developing local talent whether this is training lawyers or marketers. In doing so we are able to support those in education, expand on our relationship with the university and be further involved in the local community.

The last Friday of every month is Ellis Jones Day, whereby our staff are encouraged to dress down and donate to raise money for our chosen charity. For more information on our Ellis Jones Day, please click here.