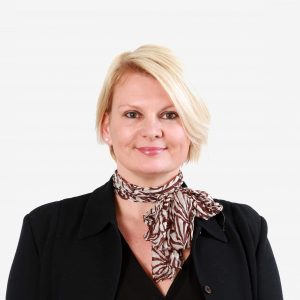 The Government has confirmed this morning that the controversial proposed increase in probate fees has been scrapped in light of the snap General Election scheduled for June.

This is a very welcome move for both the bereaved public and probate solicitors who have been fiercely campaigning against the proposed increase since the release of the consultation paper in February.

It was anticipated that the revenue generated from this new law would have amounted to around £250 million per year, which was intended to be used to fund the Court and Tribunal Service. However, a committee of MPs had recently raised concerns over the proposed fee increase, claiming that the Lord Chancellor was acting outside of his powers in introducing this new law, which was considered by many to be nothing more than a stealth tax.

These concerns appeared to have been ignored when on Tuesday the Government rushed the “Non-Contentious Probate Fees Order 2017” through the House of Commons where it was approved by ten votes to two increasing concern that the probate fee increase was imminent.

However, just this morning (21st April) the Government has announced that there is insufficient time for the law to be passed before Parliament is dissolved and it now remains to be seen whether the newly elected government will decide to revisit these proposals at some point in the future.