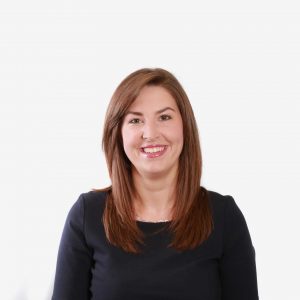 Is my same sex marriage or civil partnership recognised abroad?

For non-religious ceremonies, you may have to give 28 days’ notice at your local registration office.

It is important to check if the overseas authority in the country you intend to marry requires a ‘certificate of no impediment’.

If you married overseas, you can petition for divorce, provided all the usual legal requirements are met.

Gay and Lesbian marriage in England

Whether a same sex marriage in England will be recognised and treated as a marriage in a different country depends on whether gay marriage is legal in the laws of the other country.

Your rights on divorce will also change dependent on the country in which you intend to divorce. For advice on your position on divorce in England and Wales contact our family lawyers.

If you require any advice on LGBT family issues, such as validity of marriage abroad, please don’t hesitate to get in touch with our Same-Sex Legal Advice service lawyers. Call 01202 525333 or send an email enquiry.