Do I need Nil-Rate Band Trust in my Will?
Close 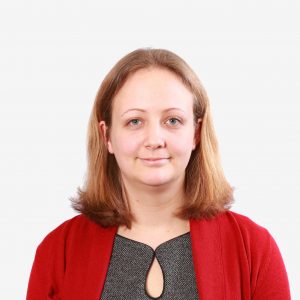 Do I still need a Nil-Rate Band (NRB) Trust in my Will?

What is a Nil-Rate Band Discretionary Trust?

A Nil-Rate Band discretionary trust within a Will is a type of trust which utilises the maximum available Nil-Rate Band (being the amount that passes free of Inheritance Tax on death) which can then benefit beneficiaries included in the trust in such amounts and at such times as the appointed trustees decide within the scope of the trust terms.

Should I keep my Nil-Rate Band Discretionary Trust / add one to my Will?

The Nil-Rate Band discretionary trust is still a relevant estate planning mechanism which is sometimes overlooked or misunderstood but they can be valuable where:

The testator requires a degree of flexibility over how the fund is used after their death but wish to limit the gift to the amount that passes free of tax;

If you remarry after being widowed and wish to utilise their Nil-Rate Band;

As a means of providing asset protection, shielding a share of the family home for example.

Using such trusts can also give the survivor Inheritance Tax advantages.

A Discretionary Trust over your Residuary Estate or even a trust for certain children, for example grandchildren, nieces or nephews, at a specified age which might prevent your estate benefiting from this allowance if action is not taken to remedy the position in the 2 years immediately after your death.

If you have any concerns over whether your current Will is effective and whether you are maximising your options to benefit from the tax exemptions and reliefs available, then contact the Wills Trusts and Probate team on 01202 525333 to arrange an appointment to review your Will and estate planning arrangements.