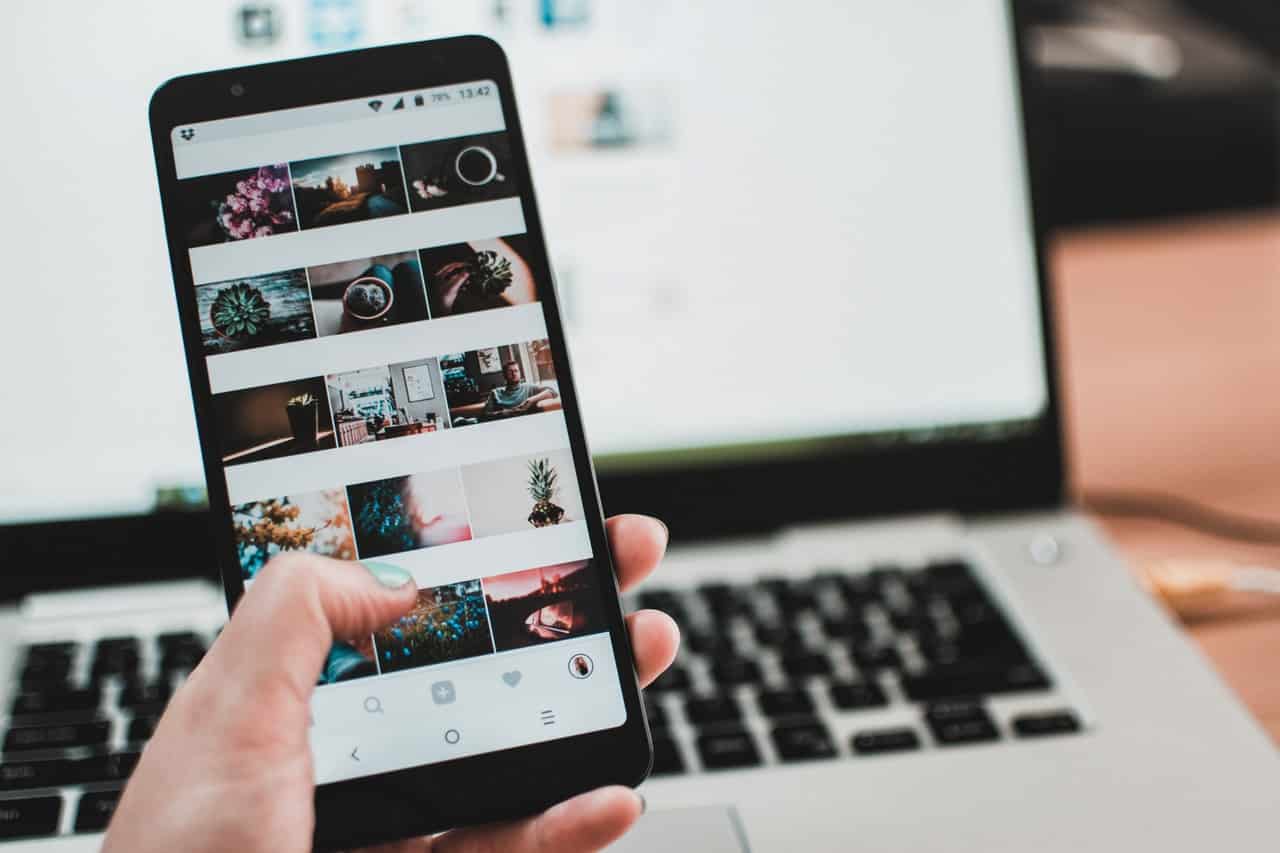 In a society on the bleeding edge of technology, the internet and in particular social media has grown to be a high-risk area for potential liability in defamation. In our latest article, we discuss what is defamation, and how has the rise in social media played role in the development of this area of law.

Although there is no single definition of defamation, in broad terms a defamatory statement is a statement made to a third party (either orally, or in writing) which is untrue, and is capable of being seriously harmful to the reputation of a person or party.

The law in respect of Defamation changed in 2013, with the requirement under Section 1 of the Defamation Act 2013 that to be defamatory a statement must cause, or is likely to cause:

How has Social Media impacted upon Defamation?

Defamation in social media usually involves content published online to any social media platform (commonly referred to as cyber defamation) which typically includes some form of character assassination or cyber harassment. Cyber defamation is often more malicious than other forms of defamation, due to the transitory and ‘spur of the moment’ nature of the communication, twinned with the ease of a statement ‘going viral’ and being spread to the public at large.

Before the age of social media, traditional print media (newspapers, magazines, etc.) were heavily edited, fact-checked, and quality controlled before publication. However, today’s social media is used to allow individuals and companies to voice opinions to the world without any proper vetting process. The result is that it’s now easier than ever to find yourselves defaming a person or business, even where that was not necessarily the intention.

The importance of context was considered in the 2019 Supreme court case of Stocker v Stocker when Mr Stocker claimed that his Ex-Wife, Mrs Stocker wrote, “he tried to strangle me” on Facebook. In considering its judgment, the Supreme Court referenced a “new class of reader: the social media user”, and stated that in social media defamation cases, consideration must be made in respect of public interpretation; as people scroll quickly, they do not ponder and reflect upon what they have read. The Supreme Court held that “An ordinary reader of the post would have interpreted the post as meaning that Mr Stocker had grasped Mrs Stocker by the throat and applied force to her neck“.

An important point was raised from the 2018 High Court Case, Monir v Wood, where it was held that a person who has not themselves made a statement containing defamatory comments on social media can still be held responsible for those comments in certain circumstances.

How can I minimise the risk of being liable for defamation on social media?

In all circumstances you should always consider the following questions to determine whether you may have made or re-posted a statement on social media that is potentially defamatory.

Can my words be proven true? If so, then it is unlikely that you will be liable for defamation. If not:

If so, then you are likely to be liable for defamation – and thus should not make the statement on social media, or otherwise.

How can I protect myself from social media defamation?

Top tips to avoid being defamed on social media include:

How can Ellis Jones help me?

If you think you may be a victim of defamation, or need some further advice in respect of responding to or defending a claim for defamation, our team of expert Dispute Resolution Solicitors can help you. For more information please visit the relevant section of our website, alternatively to discuss your defamation dispute please contact a member of our expert Dispute Resolution team on 01202 525333 or by email.