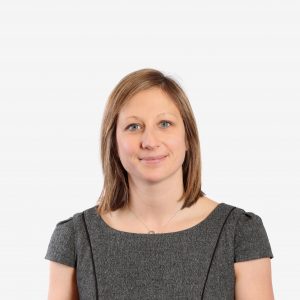 What is chronic pain?

Chronic pain (CP) can be explained as pain that has persisted for longer than 12 weeks, or beyond what would be expected to have been a normal healing period. This can be long term pain which can arise from a variety of different sources. One of the most common triggers of CP disorders is an injury which could be sustained in an accident. The pain will linger after the initial physical damage has healed, with no obvious cause.

Sometimes, the symptoms of CP do not arise until a long time after the initial injury has occurred.

Psychological factors are thought to play a part in the vast majority of chronic pain symptoms. In some instances, they might be considered the sole source of the CP.

How can I claim compensation for chronic pain (CP)?

If you’re looking to claim compensation for CP, you will need to be able to prove that an accident or injury caused by another’s negligence was to blame for your CP symptoms.

The value of your CP compensation claim will depend on the severity of your symptoms and the long-term effects it has had on your working capabilities and need for care. When making a claim, medical experts will be instructed to assess your symptoms and advise on the effects your accident has had, and will continue to have on your life.

If you have an enquiry regarding a chronic pain condition which has been caused by an accident or injury please call our experienced team of solicitors on 01202 525333 or email Emily.Ferris@ellisjones.co.uk for a free specialist consultation.