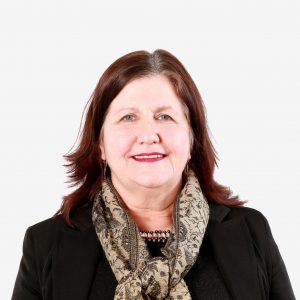 In these unprecedented times the Court of Protection is facing challenges in relation to hearings. A Skype hearing was held, between 17-20th March, in connection with the withdrawal of clinically assisted nutrition and hydration (“CANH”) from a mentally incapacitated man in his 70s. The man had suffered a severe stroke and his daughter gave evidence that her Father had expressed a wish to her that he would not wish to be kept alive if he was just a “body in a bed”, and had discussed with her the indignity of this. Following his stroke he had also expressed his wish to die and on several occasions refused food, via
nasogastric tube.

The daughter’s application to the Court was to have the CANH withdrawn in accordance with her father’s wish, despite this not being her own.

The man’s GP and the Official Solicitor opposed the application on the basis that the man was still capable of enjoying some aspects of his life including drinks, certain foods, music, watching rugby and the company of animals and children. Mostyn J therefore rejected the daughter’s application.

The hearing (originally listed for a Nottingham Court) was affected by the Coronavirus emergency and was therefore conducted via Skype. There were 17 continuously active participants at the hearing, 11 witnesses and 2 journalists with the participants, generally, being in their own homes all over the country.

The daughter was of the opinion that technology had lost her the opportunity to get her message across, as she would have done during a “normal” hearing (particularly due to the fact that at times, due to an audio time lag, the Judge or Counsel would think that someone had finished speaking and would start speaking , something which witnesses considered to be an interruption).

However, it would seem that during these unprecedented times of Covid-19 it can be expected that it will be a matter of routine practice that other hearings will be conducted remotely, in this way.

If you require any advice in relation to the above, please do not hesitate to contact us at wills@ellisjones.co.uk or on 01202 525333.