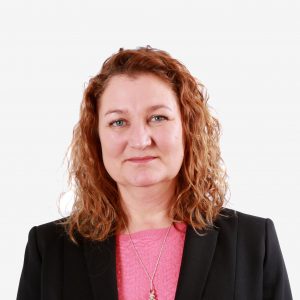 Are you a homeowner with CCTV surveillance? New European Court of Justice ruling

Do you have CCTV installed at home to deter would be burglars? An interesting decision from the European Court of Justice (ECJ) has held that, if your CCTV records images over any public space (such as a pathway or road etc), you could find yourself subject to data protection legislation.

The facts of the case were that Mr A had his CCTV trained on the entrance to his house and also the footpath. Following criminal activity at his home, the police used the CCTV evidence in court proceedings against the suspects. One of the suspects objected to the use of the CCTV alleging it was unlawful to record images in a public place without the subject’s consent.

The law relating to the holding and processing of personal data CCTV is governed by the Data Protection Act 1998. However, this only relates to organisations and businesses. CCTV installed in a private home is an exception under the Act provided it is used in the course of a “purely personal or household activity”. Guidelines on the use of CCTV by the public are issued by the Information Commissioner’s Office.

In its preliminary ruling the ECJ ruled that CCTV installed by an individual at his family home to protect the property, health and life of the home owners, but which also monitors a public space is caught by the provisions of the European Data Protection Directive.

The Information Commissioner’s Office will now review its position on the use of CCTV following the ECJ decision and may issue further guidance in its code of practice as a result. It could mean that householders wishing to protect their property and families would have to comply with the stringent requirements of the Data Protection Act 1998 should the area covered by their CCTV equipment include any public spaces.

The decision could have wider implications for the use of other recording equipment in public spaces (such as drones and body worn video equipment). With technology in this area developing rapidly and the public having greater access to it, more statutory guidance is needed to clarify exactly where we stand in terms of privacy.